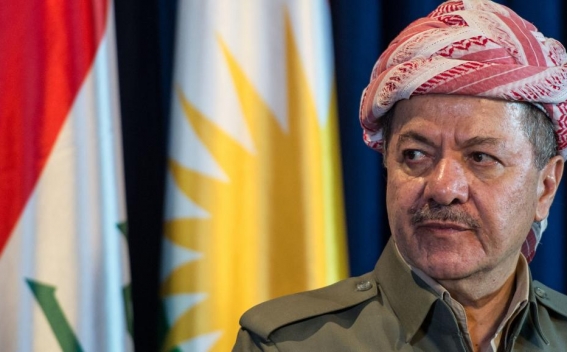 In meetings with Russian Foreign Minister Sergey Lavrov on Monday, Kurdistan Region officials urged Russia to step in and protect the Kurds of Syria following a US green light to a unilateral Turkish military operation, Rudaw reports.

Lavrov visited Iraq and the Kurdistan Region on Monday to discuss a broad range of topics, including energy ties.

“President Barzani expressed his worries regarding the future of Kurds in Syria to the Russian Foreign Minister and asked that Russia play its role in case of any event or change to prevent further suffering and pain of the Kurdish people in Syria,” a statement from the office of KDP president and former President of the Kurdistan Region Masoud Barzani read.

Barzani reiterated Tuesday his concern for events in the Kurdish-majority region, commonly known as Rojava, and promised sustained support for the area.