Citizens of Syria, Lebanon and Iraq Allowed to Obtain Armenian Passports in Their Countries Till Dec. 31 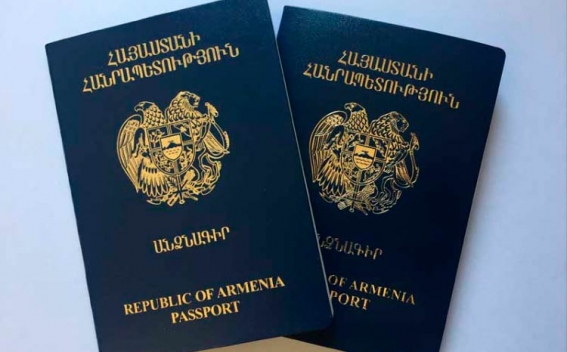 The Armenian Foreign Ministry is extending the period of validity of a decision enabling Lebanese, Syrian, and Iraqi citizens to obtain Armenian passports at Armenia’s diplomatic missions and consular offices in their countries, according to a government decision, Panorama.am reports.

The decision has been made given the ongoing domestic tensions in Lebanon, Syria and Iraq, Armenia’s Deputy Foreign Minister Avet Adonts told a cabinet meeting on Thursday.

The minister said they would consider further extending the validity term of the decision in the future upon necessity.

“Given the developments taking place in Syria since Wednesday, a new concept should probably be drawn out,” he said.