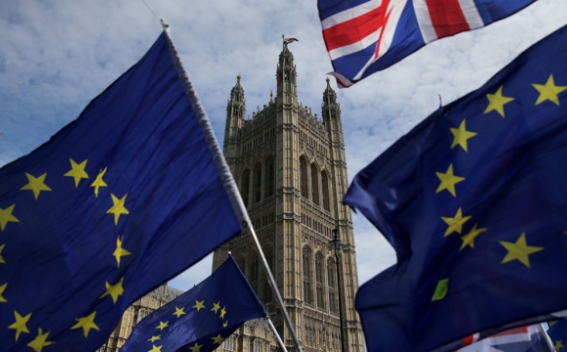 French Minister for European Affairs Amelie de Montchalin spoke on France Inter radio on Friday to warn that a no-deal Brexit is a likely scenario if Britain does not seek compromise, Sputnik News reports.

When asked about the likelihood of the UK crashing out of the European Union without securing a withdrawal agreement, de Montchalin said:

"It is likely. At this point, if talks do not proceed the way we hope they will, if there is no desire, particularly from the British side, for compromise, then a no-deal is possible."

However, de Montchalin said an agreement was still possible, as talks between the EU's chief Brexit negotiator, Michel Barnier, and his British counterpart, Stephen Barclay, on Friday would continue to explore various acceptable options.