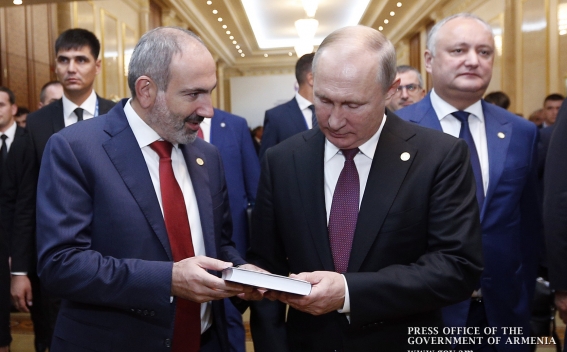 This book is entitled Peace to Karabakh: Russia’s Mediation in the Settlement of the Nagorno-Karabakh Conflict, and it was written by Vladimir Kazimirov.

Kazimirov was the head of Russia’s mediation mission, the Russian president’s authorized representative on the Nagorno-Karabakh issue, and, from 1992 to 1996, he was the Russian co-chair of the OSCE Minsk Group. 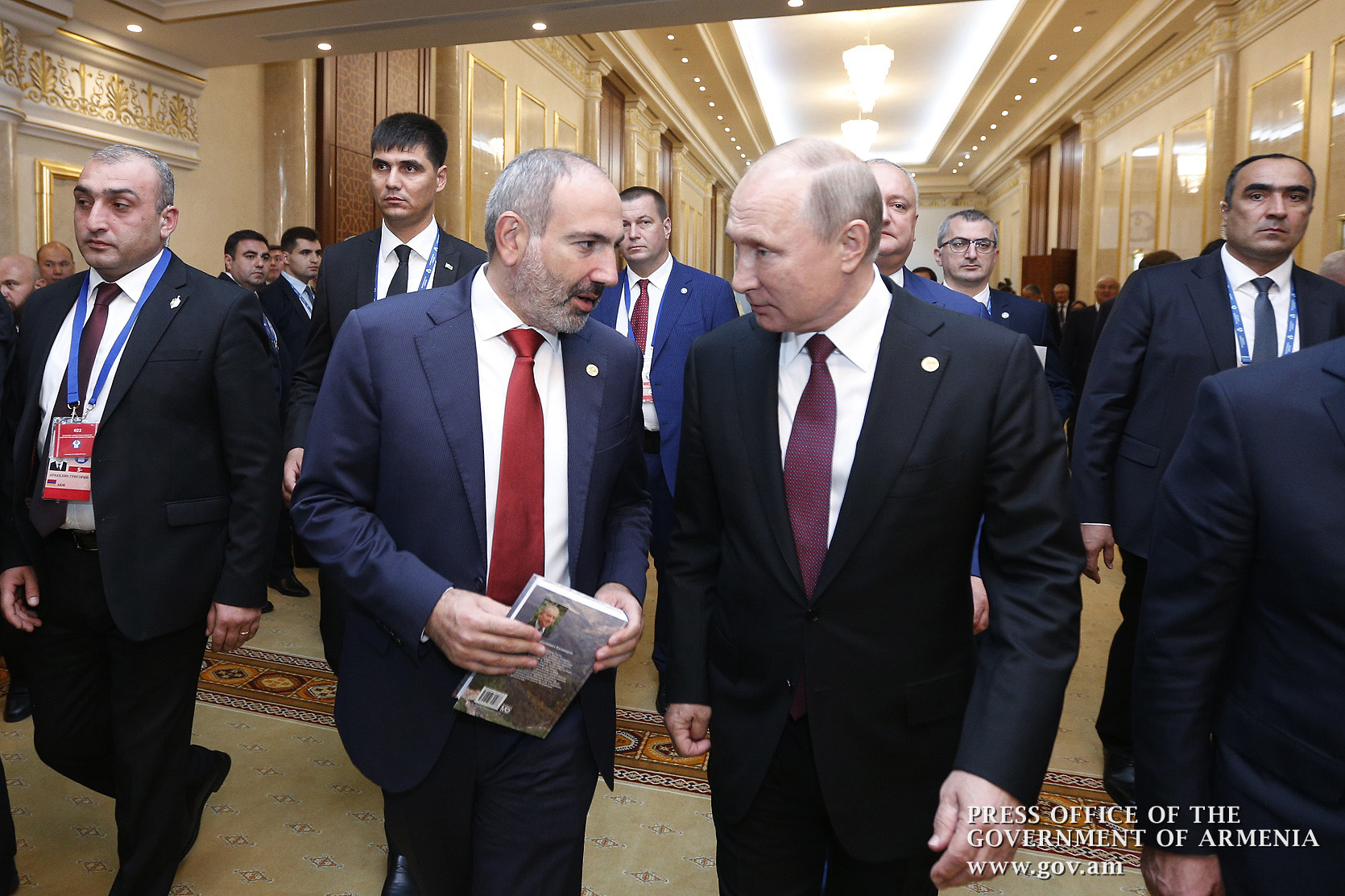 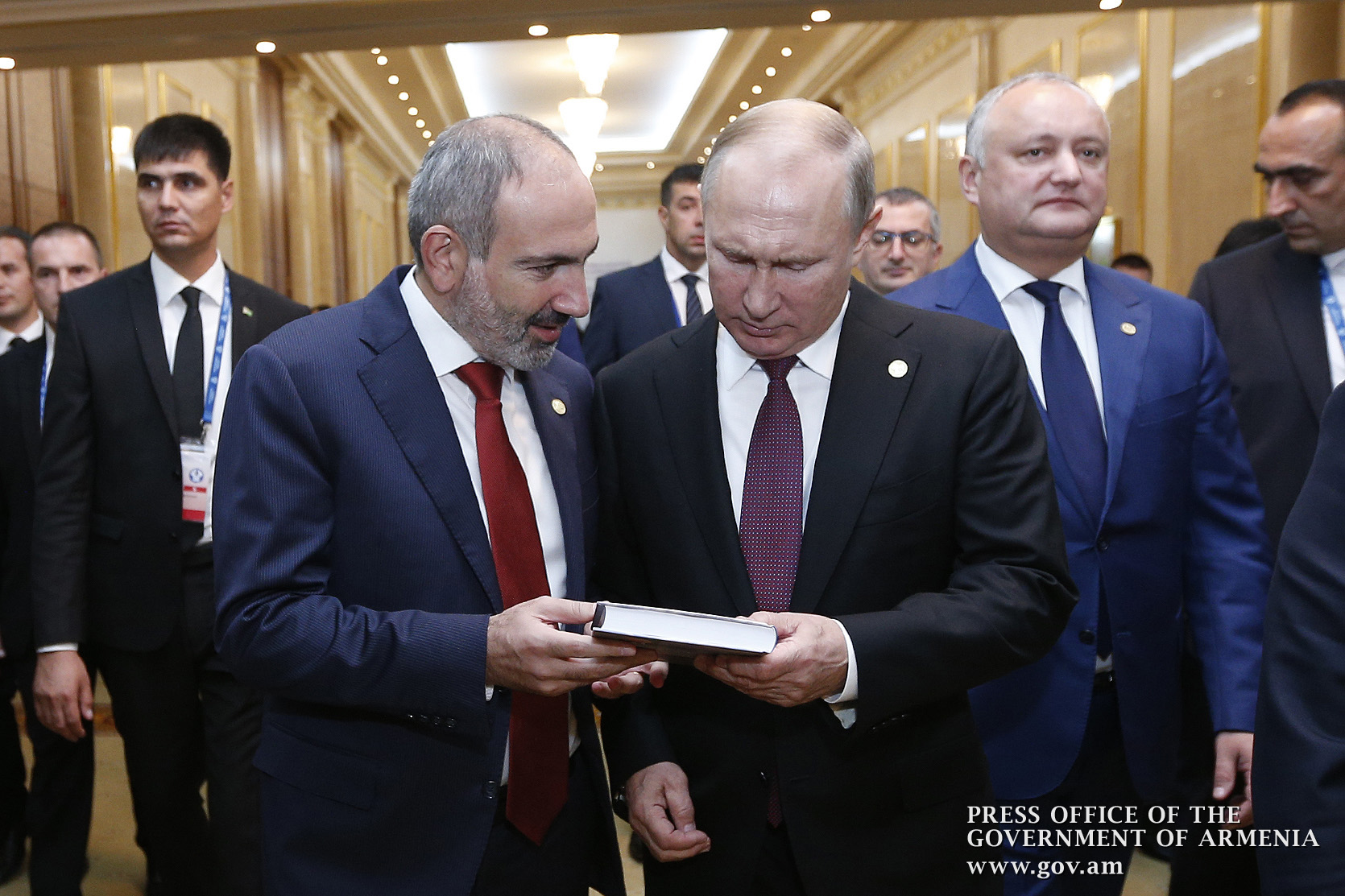