I've Heard about Blood-Thirsty Turks since I Was 11: Cher Reminded about Armenian Genocide and Condemned Ankara’s Operations in Syria 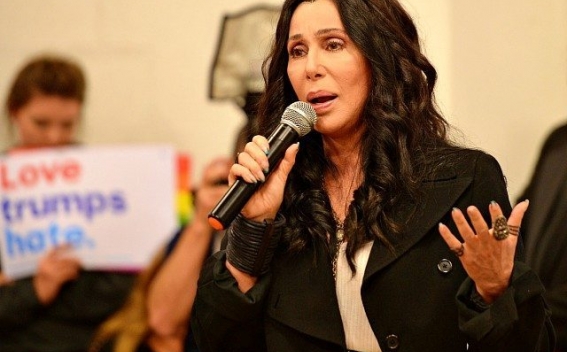 American singer and actress of Armenian descent Cher (Sherilyn Sargsyan) has reminded the world about the Armenian Genocide perpetrated by the Ottoman Empire in 1915 referring to Turkey's decision to launch an offensive in Syria.

"Sorry to keep harping about Kurds, but I’ve heard about blood-thirsty Turks who tortured and murdered almost 2 million Armenians since I was 11. Also heard it in Armenia. Turk soldiers are still blood-thirsty. Now they will commit genocide on the Kurds with Trump's blessing " Cher tweeted.