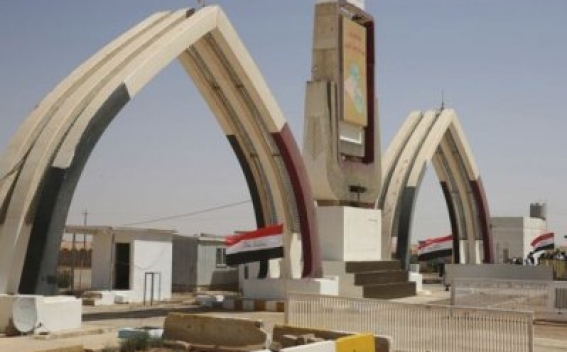 The governments of countries around the world need to understand that peace and stability are the only path to development. This is what former deputy of the Parliament of Iraq Mohammad Al Akeyli said during the "Cooperation for Justice and Peace" international conference taking place in Stepanakert.

"We work with the Armenian community of Iraq. I have even personally represented the community since I was elected deputy of the parliament by the community," Al Akeyli informed.

"The people of Artsakh have survived a lot. I believe that the people of Artsakh and the government’s will and their aspiration to build an independent country will come true," Al Akeyli declared and recommended creating a friendship group of Iraq and Artsakh and establish cooperation in the fields of science, culture and economy.