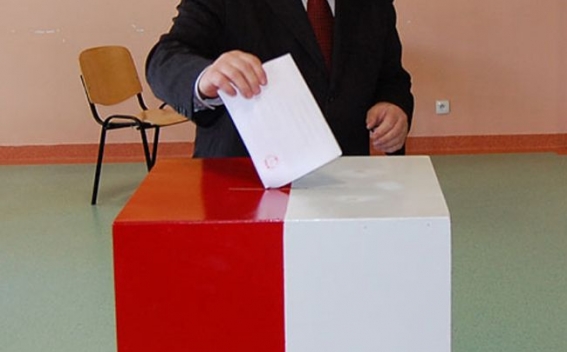 The Law and Justice (PiS), the conservative but socially-oriented ruling party, its main contender, the centrist Civic Coalition (PO-KO), the agrarian Polish People's Party allied with its partner the Kukiz'15 movement, the far-right Confederation and the left-wing Lewica grouping are the five electoral committees that have managed to register their Sejm election lists in all 41 constituencies.

There are 100 constituencies in the election for the Senate.

The average candidate for a senator is 56. The youngest is 30 and the oldest is 81.

The State Electoral Commission (PKW) will hold four press conferences on Sunday, at 10 am, 1:30 pm; 6:30 pm and finally at 10 pm, after the vote is concluded.

At 9 pm public television station TVP and private stations TVN and Polsat are expected to publish the results of an exit poll.