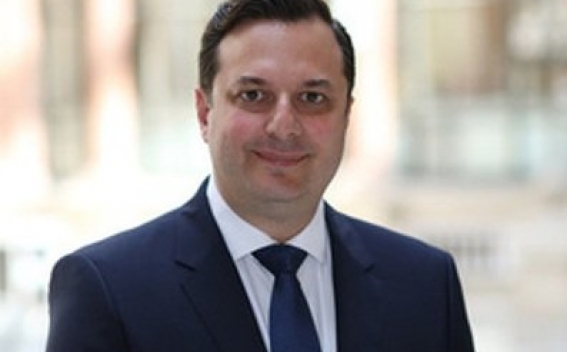 British Embassy to Armenia reports that Alan Gogbashian will no longer be taking up the role of Her Majesty’s Ambassador to Yerevan for operational reasons. Mr Gogbashian will be transferring to another Diplomatic Service appointment.

Mr David Moran has been appointed as Chargé d’Affaires with the rank of Ambassador in the interim, until a new Ambassador is appointed, reports Aysor.