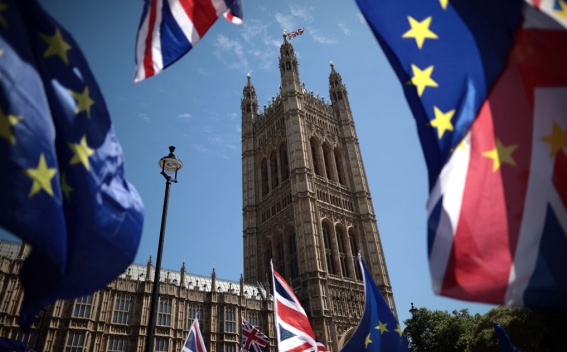 A Brexit deal has been agreed between UK and EU negotiating teams before a meeting of European leaders in Brussels, BBC reports.

The two sides have been working on the legal text of a deal, but it will still need the approval of both the UK and European parliaments.