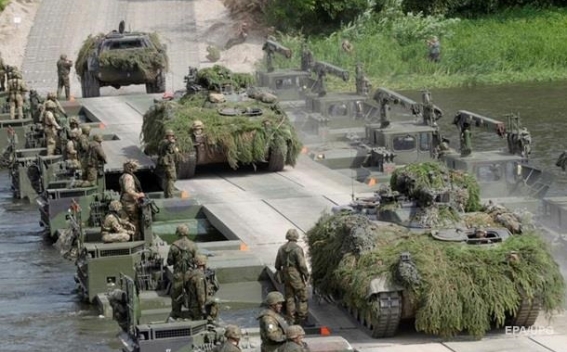 During the drills, codenamed “Steadfast Noon”, the military personnel utilise warplanes which could be equipped with nuclear weapons in the event of a war, Sputnik reports.

The newspaper claims that “the danger of a nuclear war scenario is currently much higher than in the past three decades” due to the collapse of the Intermediate-Range Nuclear Forces (INF) Treaty between the US and Russia this summer.