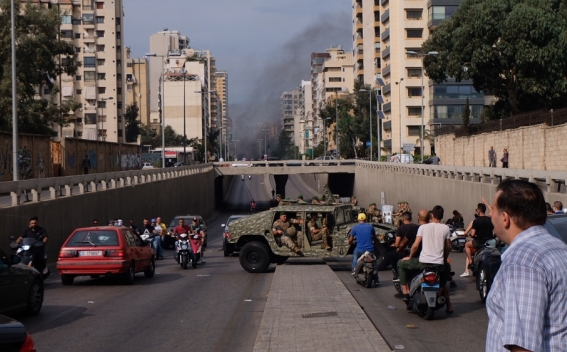 Prime Minister Saad Hariri has set a 72-hour deadline for his coalition partners to come up with solutions for Lebanon's economic crisis, as Friday's protests against austerity measures devolved into violence for a second day, Al-Jazeera reports.

The protests, which broke out over government plans for new taxes, are the most serious challenge to Hariri's national unity government which came to power less than a year ago.

Hariri, in an address to the nation, blamed parties in his coalition for obstructing reforms to Lebanon's debt-laden economy.