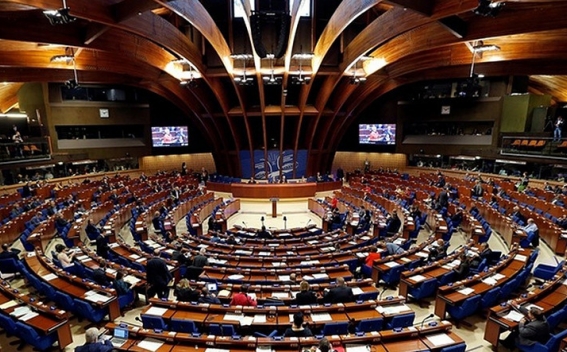 Rapporteurs of the Parliamentary Assembly of the Council of Europe (PACE) in Azerbaijan expressed concern about the use of force by the police in dispersing an unauthorized protest in Baku and called for the release of all those detained in this action, News.am reports.

They urge the authorities to lift restrictions on peaceful demonstrations, release all illegally detained people and investigate cases of alleged torture and ill-treatment, said in a statement by Stefan Schennach (Austria) and Roger Gale (UK), who call police actions excessive and disproportionate.

Parliamentarians say that at least ten members of Azerbaijani Popular Front Party were detained a day before the street rally, they were sentenced to 60 days of administrative arrest. They also provide unconfirmed evidence of torture inflicted on detainees directly at the rally, including Ali Karimli, the party leader, and claim that there is still no information on the whereabouts of some of the detainees.

These sad events should be seen in the context of ongoing violations of freedom of assembly and a situation of restrictions that impede the activities of government critics and opponents, MPs noted.

On October 19, police in Baku stopped an opposition organization, the National Council of Democratic Forces, to hold an unauthorized rally in the center of the Azerbaijani capital, 60 people were detained.

Earlier, the Ministry of Internal Affairs and the State Office of Public Prosecutor of Azerbaijan issued a statement warning the opposition that all unlawful actions would be resolutely suppressed and serious measures prescribed by law would be taken against violators of the law, including criminal prosecution.