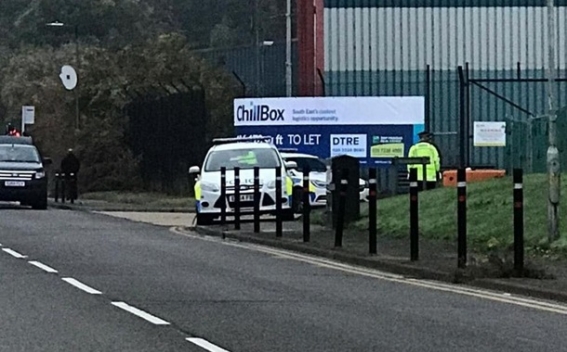 A murder investigation has been launched after 39 bodies were found inside a lorry from Bulgaria on an industrial estate in Essex, southeast England, The Guardian reports.

A 25-year-old driver, from Northern Ireland, has been arrested on suspicion of murder.

The victims, found at the Waterglade industrial park in Grays, included one teenager and the remaining were adults, Essex police said.

The force said the lorry is believed to be from Bulgaria but entered the country in Holyhead, the Welsh port town that serves Ireland.