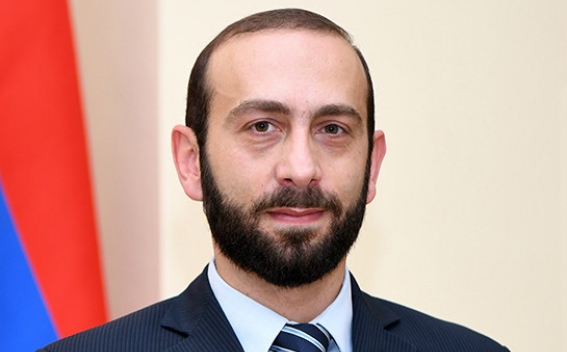 On October 24, within the framework of the Conference of Presidents of Parliament of the Member States of the Council of Europe the President of the RA National Assembly Ararat Mirzoyan met with the Co-Rapporteur of PACE Monitoring Committee on Armenia Andrej Šircelj.

During the meeting the sides touched upon the ongoing reforms in Armenia, particularly in the sphere of justice.

The agenda of modernization of the judiciary system to be consistently implemented by the authorities has become a matter of certain discussion.

The Co-Rapporteur touched upon with satisfaction the process of the fulfillment of Armenia’s obligations.