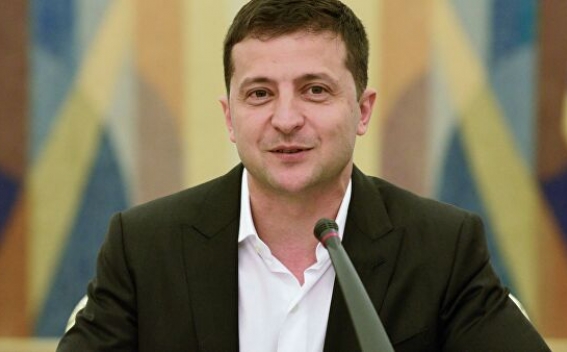 President Donald Trump said Saturday he was eager to host Ukrainian President Volodymyr Zelensky at the White House, a comment that came as the president faces an impeachment inquiry over whether he held up a such a meeting to force Ukraine to investigate a political rival, Politico reports.