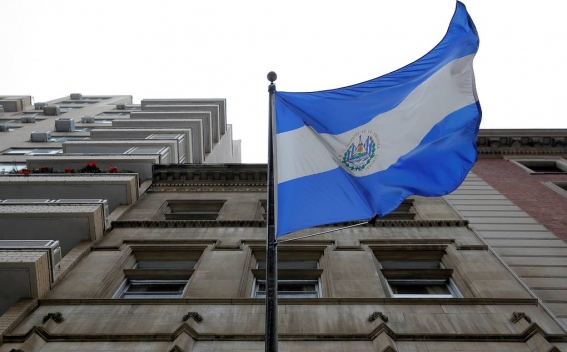 El Salvador said on Saturday it had ordered Venezuela’s diplomats to leave the Central American country within 48 hours, arguing that the decision was in line with its position that Venezuelan President Nicolas Maduro is illegitimate, Reuters reports.

"In the near future, El Salvador awaits the receipt of credentials for Venezuela’s new diplomatic representation," the statement said.