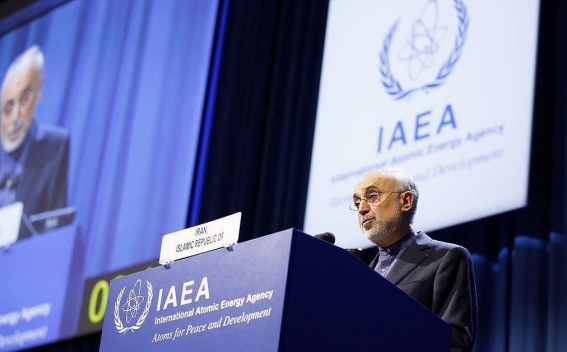 According to him, the country’s low-enriched uranium production rose by 10 times in the past two months.

Salehi said that Iran had no plans to take such steps but Washington’s "erroneous policy" had made Tehran do it.