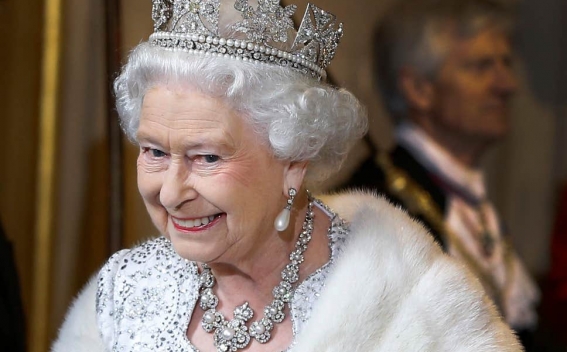 The Queen has stopped wearing real fur, according to her official dresser, who revealed that the monarch’s new outfits will feature faux-fur, The Independent reports.

Angela Kelly shared the detail about the Queen’s updated wardrobe in her new memoir, The Other Side of the Coin: The Queen, the Dresser and the Wardrobe.

According to Kelly, Queen Elizabeth’s dresser of 25 years and personal advisor, the move away from real fur started this year.

“If Her Majesty is due to attend an engagement in particularly cold weather, from 2019 onwards fake fur will be used to make sure she stays warm,” she wrote.

Kelly also revealed that the mink trim had been removed from one of the 93-year-old monarch’s favourite coats.

Buckingham Palace confirmed the news, telling The Telegraph: “As new outfits are designed for the Queen, any fur used will be fake.”

The Queen will still wear fur in instances where it is required as part of her royal duties, such as state events where she wears ceremonial robes made of fur.

The monarch’s decision has been praised by animal rights activists, who are urging others to follow in the Queen’s footsteps.

In a statement, the Humane Society said: “We are calling on the British Government to follow Her Majesty’s example and make the UK the first country in the world to ban the sale of animal fur.”

Peta said: “We’re raising a glass of gin and Dubonnet to the Queen’s compassionate decision to go fur-free.