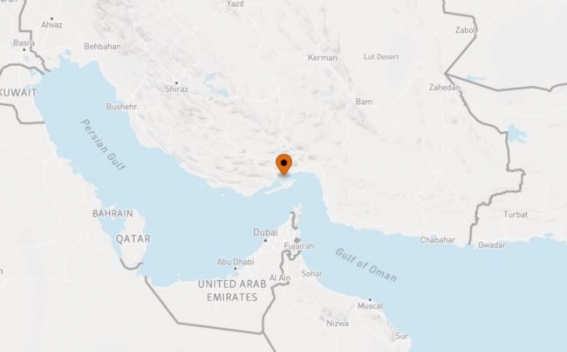 The were no immediate reports of injuries or damage.

The European-Mediterranean Seismological Center put the quake's magnitude at 5.5, saying it struck at 11:10 a.m. on November 6.

The earthquake was centered some 80 kilometers north of the port city of Bandar-e Lengeh and 120 kilometers west of Bandar Abbas, it said.

Iran is often hit by damaging earthquakes as it sits on major fault lines.