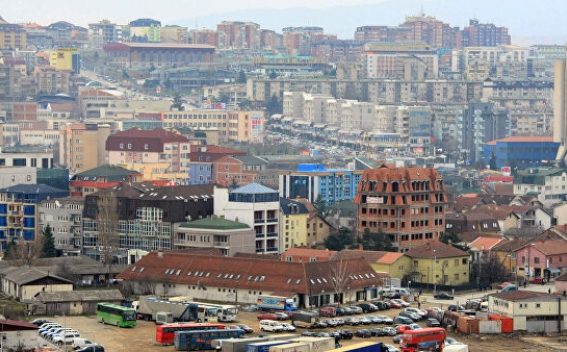 Serbia’s Foreign Minister, Ivica Dacic, alleges that the Republic of Ghana has withdrawn the recognition of Kosovo as independent state, Gazeta Express reports.

Dacic told Belgrade-based TV Prva that Ghana becomes 16 state to withdraw recognition of Kosovo. Dacic said earlier that additional three countries would derecognise Kosovo by the end of this year. Despite Serbia’s claims, officials of Kosovo Ministry of Foreign Affairs deny that any of the countries mentioned by Serbia has withdrawn recognition of Kosovo and insists that such a procedure is not recognised by international law.