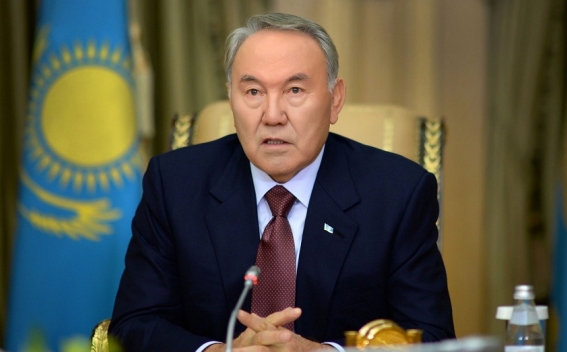 “Zelenskiy has already agreed to a tete-a-tete, and informed the president of Russia about that. We shall see now (if Putin agrees),” Nazarbayev told a conference on international politics in Nur-Sultan, the Kazakh capital.