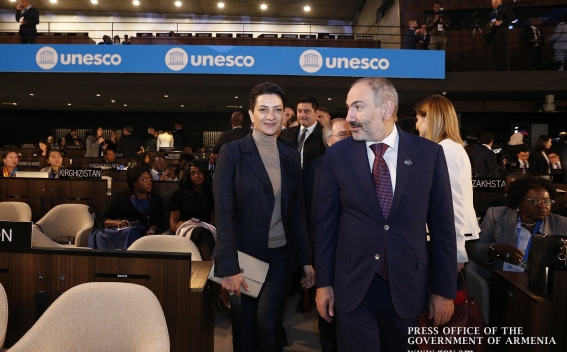 Accompanied by his spouse Anna Hakobyan, Prime Minister Nikol Pashinyan, who is paying a working visit to Paris, called at UNESCO headquarters to attend the proceedings of the 40th session of the General Conference of UNESCO.

The Premier and his spouse were welcomed by UNESCO Director-General Audrey Azoulay at the entrance to UNESCO headquarters. After a formal photo session, the Armenian Prime Minister participated in a panel discussion, referred to as “Reinventing learning,” which was attended by the leaders of a large number of countries and delegations.

Addressing the audience, Prime Minister Pashinyan referred to the public administration and educational reforms underway in our country. Nikol Pashinyan stressed that improving the quality of education is a strategic issue, and went on to note that his government keeps in the spotlight the development of this sphere.

The Prime Minister emphasized that education is of strategic importance to society and that the Government’s task is to promote progress in the sector and improve infrastructure by means of innovative programs.

In conclusion, the head of the Armenian government gave an interview to the UNESCO Press Service. 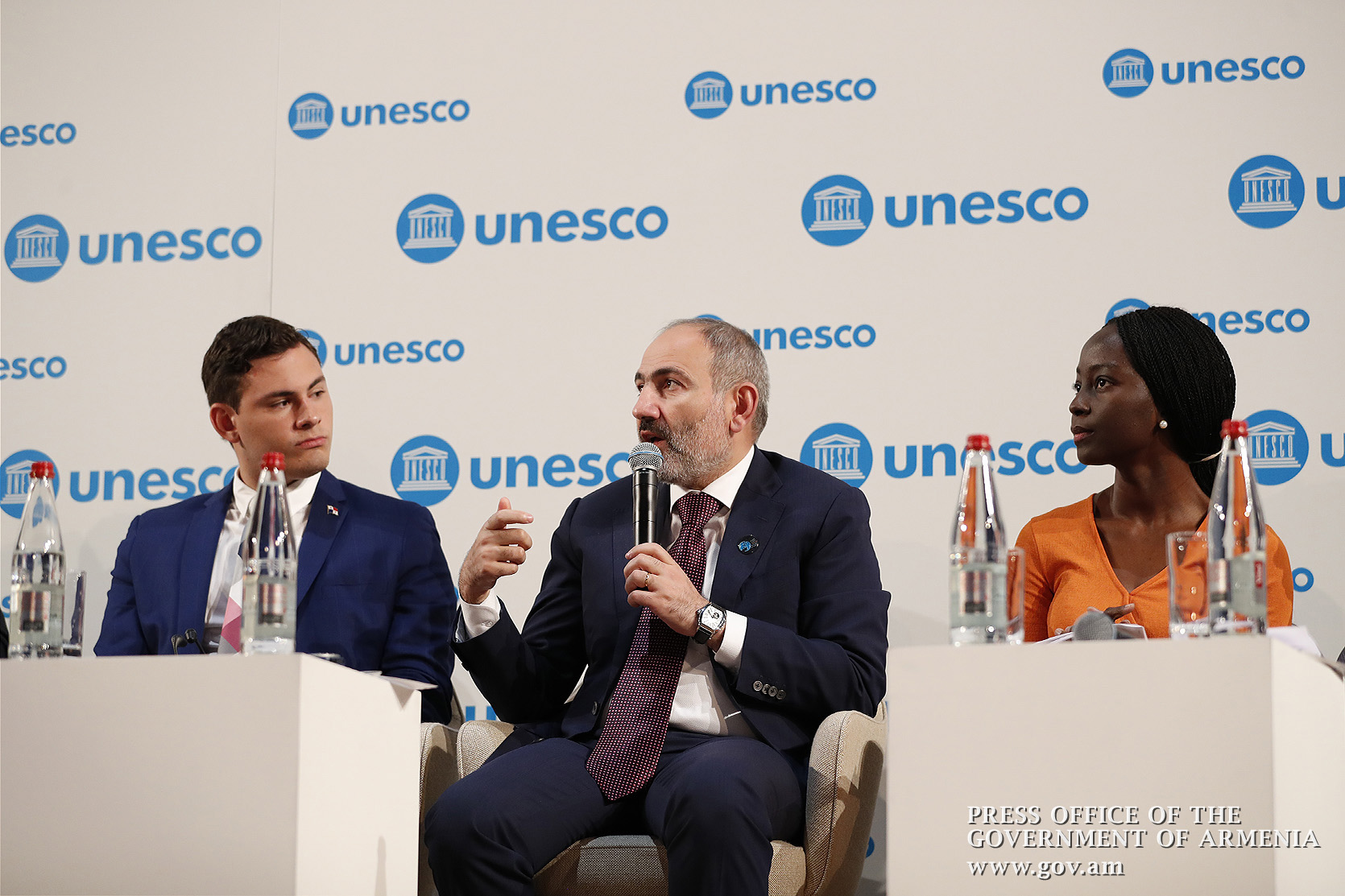 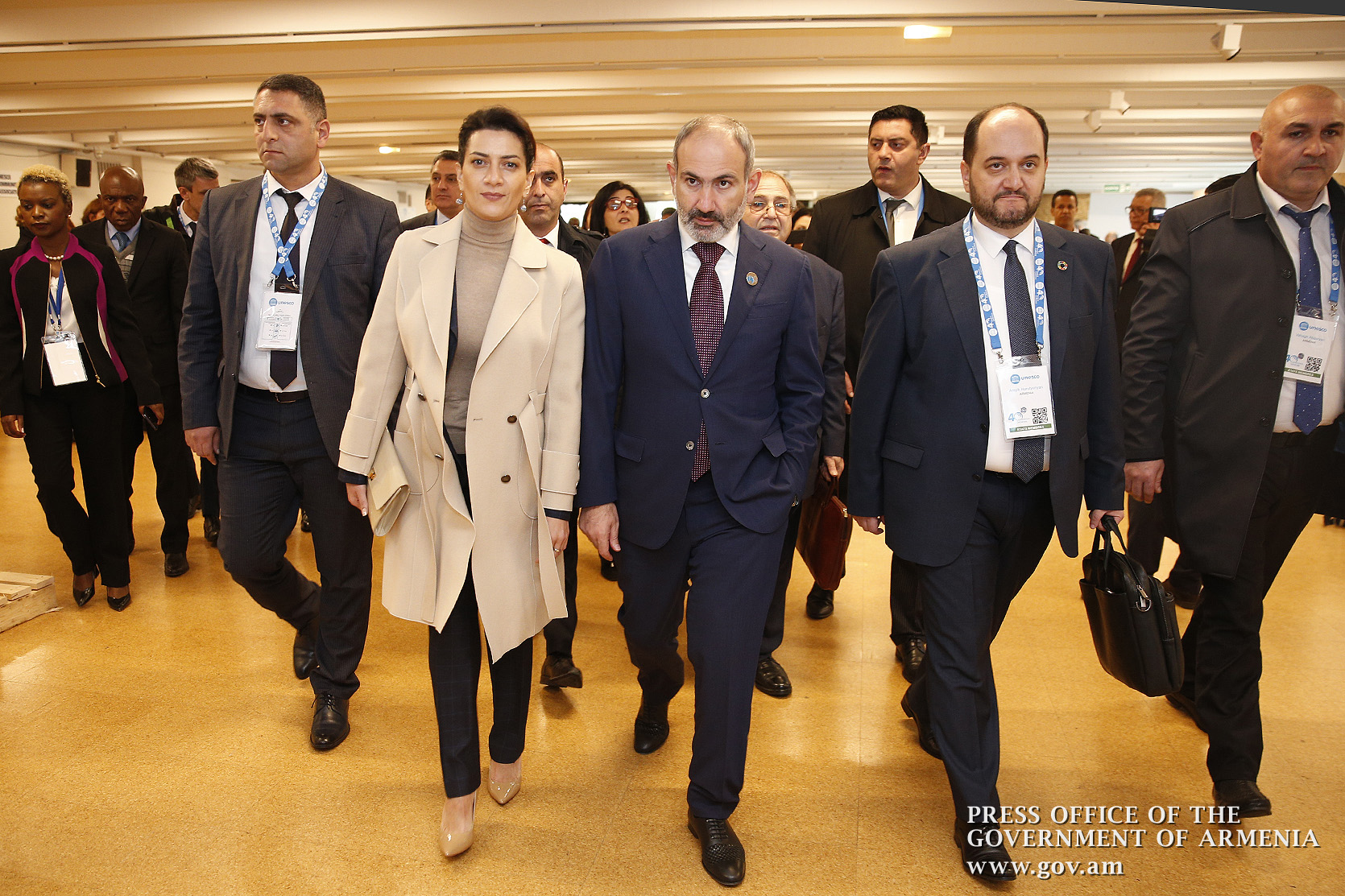 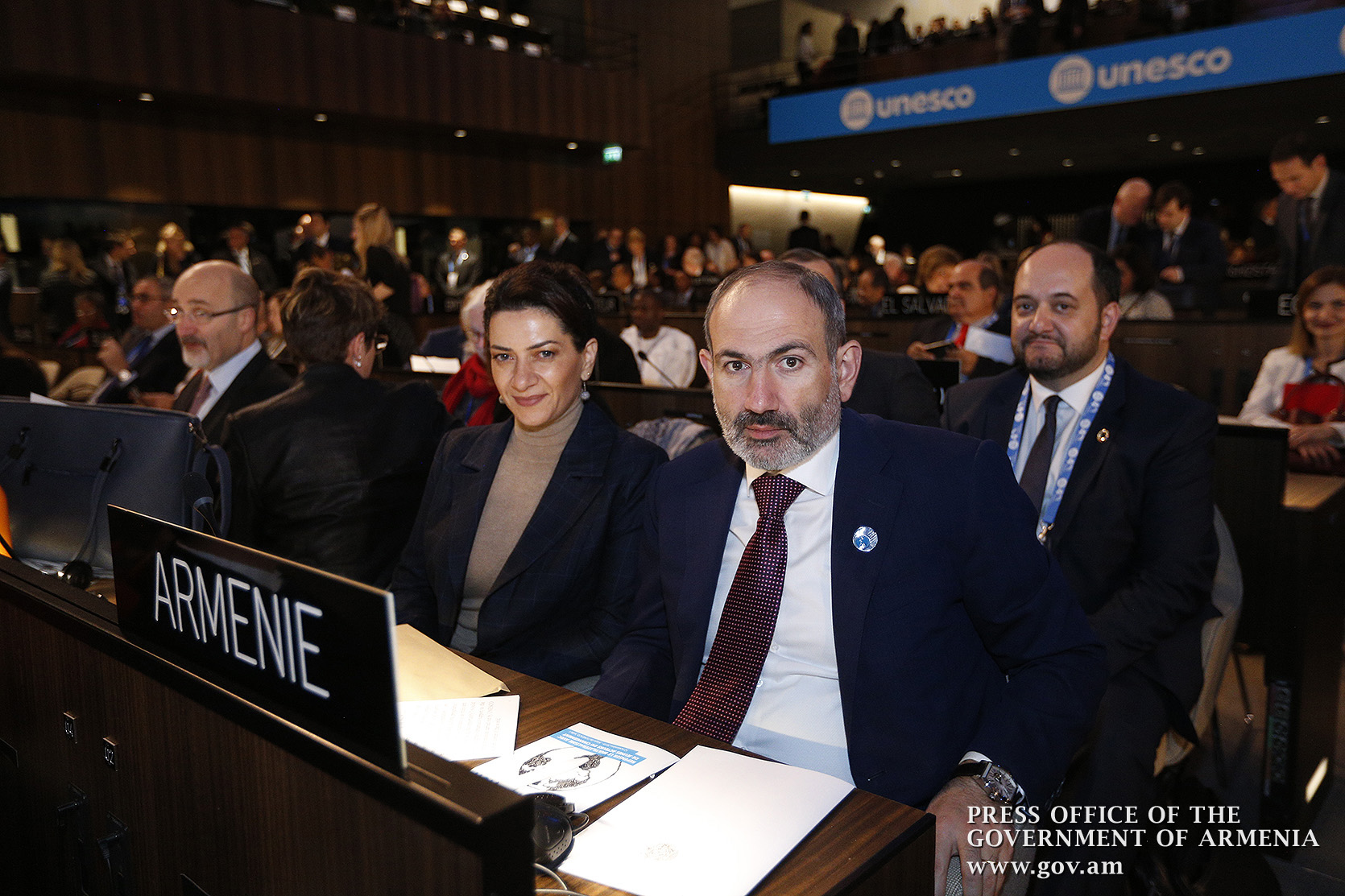 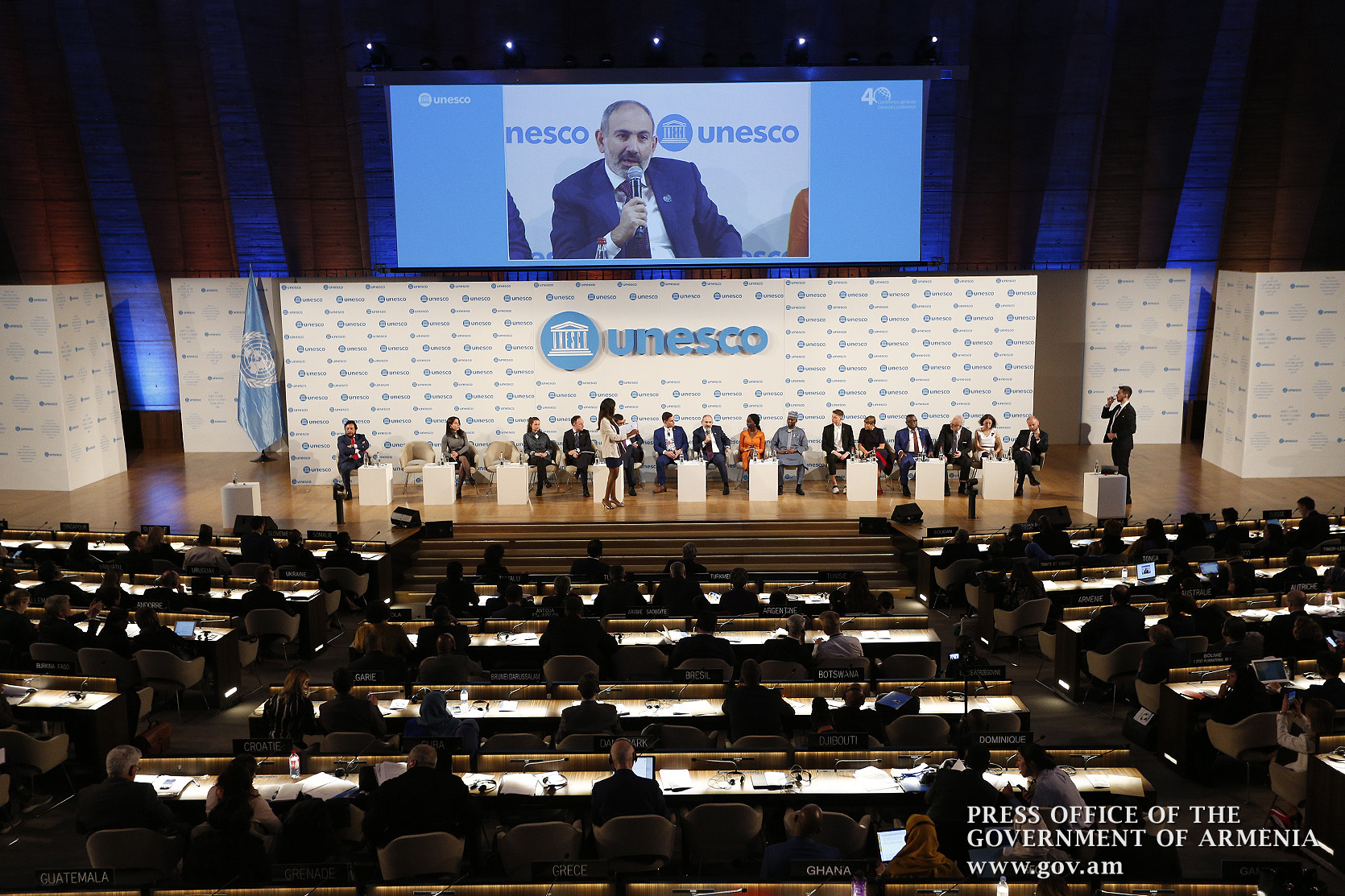