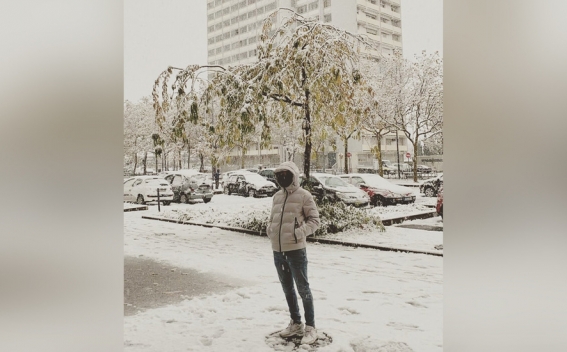 Heavy snowfall has caused chaos in the southeast of France. A man was killed by a tree in the evening, media reports, citing the prefecture, Tellereport reports.

Traffic came to a standstill, trains fell off and thousands of people are without electricity. In the Départements Drôme, Isère, Rhône and Ardèche around 200 000 households are affected by the blackout, informs the network operator Enedis.

Technicians are on duty to fix the problem. An emergency number has been unlocked.