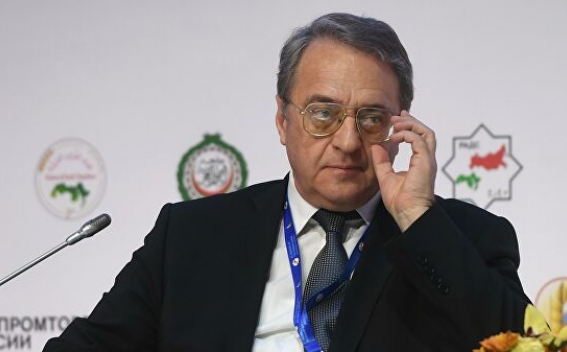 Saad al-Hariri quit as prime minister on Oct. 29 in the face of an unprecedented wave of protests against ruling politicians who are blamed for rampant state corruption and steering Lebanon into its worst economic crisis since the 1975-90 civil war.

The consensus on Safadi emerged in a meeting late on Thursday between Hariri, a leading Sunni politician aligned with Western and Gulf states, and representatives of the Iran-backed Shi’ite group Hezbollah and its Shi’ite ally Amal.

The news was first reported by Lebanese broadcasters LBCI and MTV.

A source familiar with the meeting said Hariri had expressed no objections to Safadi’s nomination, adding that MPs from Hariri’s Future Movement would nominate Safadi in a formal process expected to begin soon.

A second source, a senior figure close to Amal and Hezbollah, said agreement in principle on Safadi’s nomination had emerged at the meeting.

There was no official confirmation from the parties or Safadi.

Safadi, 75, is a prominent businessman and former member of parliament from the predominantly Sunni city of Tripoli. He previously served as finance minister and minister of economy and trade.

Lebanon’s prime minister must be a Sunni Muslim, according to its sectarian power-sharing system.

The next government will face huge challenges.

It must win international financial support seen as critical to alleviating the economic crisis, while addressing the challenge posed by a nationwide protest movement that wants to see the old elite gone from power.

Lebanon’s long-brewing economic crisis, rooted in years of state waste, corruption and mismanagement, has deepened since the protests began. Banks have imposed controls on transfers abroad and U.S. dollar withdrawals.