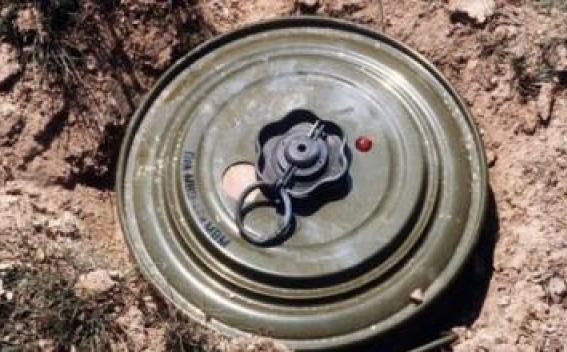 Fixed-term serviceman Abraham Sadyan was wounded during a mine explosion in Artsakh, as reported Spokesperson of the Ministry of Defense of Armenia Artsrun Hovhannisyan, news.am reports.

The serviceman is a resident of Choratan village of Tavush Province. In an interview with Armenian News-NEWS.am, head of Berd village Harutyun Manucharyan said yesterday he had met with the serviceman’s family.

"I think he has been serving in the army for about a year. Based on my information, the incident took place at midday yesterday. The surgery was performed in Martakert. He was amputated below the knee, after which he was transferred to the hospital in Stepanakert. Yesterday I visited his village, met with his parents, and one of the parents visited the boy," Manucharyan said.