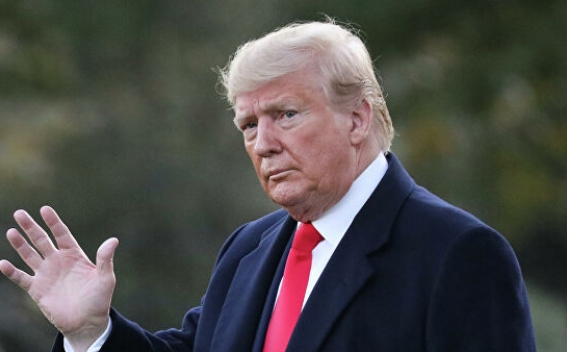 President Donald Trump approved the deployment of a limited number of troops to Saudi Arabia late Friday to help the Kingdom bolster its defense system after devastating attacks on its oil infrastructure last weekend, The Daily Beast reports.

Trump said the troops "not numbering thousands" and would be backed up by military equipment. Reuters reported that the Pentagon was considering sending anti-missile batteries, drones and more fighter jets as well as keeping an aircraft carrier in the region. The troop deployment is seen as an alternative to military strikes against Iran after the Trump administration blamed them for the attacks. "In response to the kingdom’s request, the president has approved the deployment of U.S. forces, which will be defensive in nature and primarily focused on air and missile defense," U.S. Defense Secretary Mark Esper said at a news briefing, adding that they would also "accelerate the delivery of military equipment" to both the kingdom and United Arab Emirates.