Armenia Named Most Popular Spot for Russian Travelers in 2019 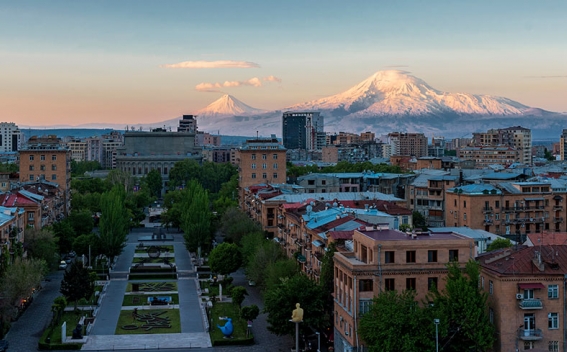 Armenia has been named the most popular destination among Russians in 2019, Biletix reveals citing bookings for the entire year, including the upcoming New Year holidays, Panarmenian.net reports.

"Bookings of airline tickets from Russia to Armenia in the fall of 2019 accounted for 11.3% of all bookings for international destinations," the online travel agency says.

"These are record numbers for the countries of the Caucasus over the past five years."

The surge in interest in Armenia happened against the background of air traffic restrictions with Georgia.