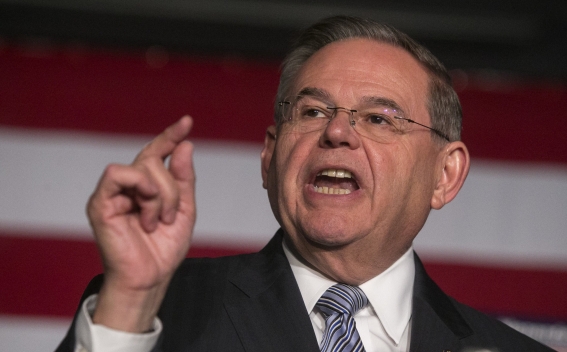 Opposing the measure was South Carolina Republican Lindsey Graham, who, in his remarks, cited his recent meeting with Erdogan as the reason to not pass the Senate resolution saying that in view of the current crisis in Syria, as well as discussions with Turkey on its purchase of Russian weapons, the Senate should not move forward with the affirmation of the Armenian Genocide.