Iraqi Kurdistan not Considering Closing Border with Syria over Refugees: Envoy to US 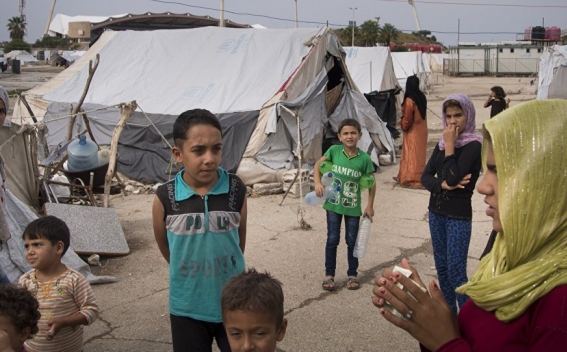 When asked whether there are any talks about closing the border with Syria, Rahman said, "Not at the moment".

Rahman noted that the KRG has never closed the border to refugees.

"Even when we were being flooded with refugees and displaced people, we kept the border open", she said.

"A month ago, we were receiving 1,000 people per day. Now the numbers are more like 200, 150 per day", Rahman said. "The numbers every day have slowed down. But as I said, we don't know how many will come in the end, because it depends on how much violence there is".