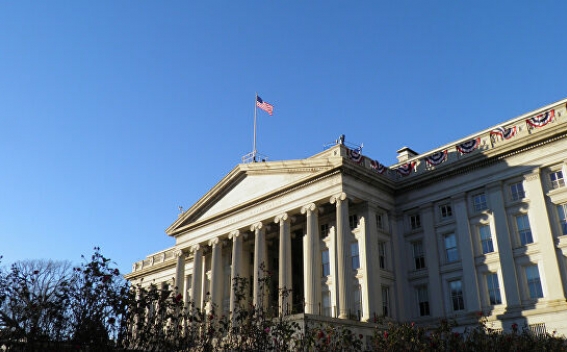 The United States imposed sanctions on Iran’s information minister on Friday for his role in "widescale internet censorship," a reference to a five-day-long nationwide shutdown meant to help stifle protests against fuel price hikes in Iran, reports Reuters.

The internet blockage, which Iran said on Thursday it had begun to roll back, made it difficult for protesters to post videos on social media to generate support and also to obtain reliable reports on the extent of the unrest.

"Iran’s leaders know that a free and open internet exposes their illegitimacy, so they seek to censor internet access to quell anti-regime protests. We are sanctioning Iran’s Minister of Information and Communications Technology for restricting internet access, including to popular messaging applications that help tens of millions of Iranians stay connected to each other and the outside world," Treasury Secretary Steven Mnuchin said in a statement.