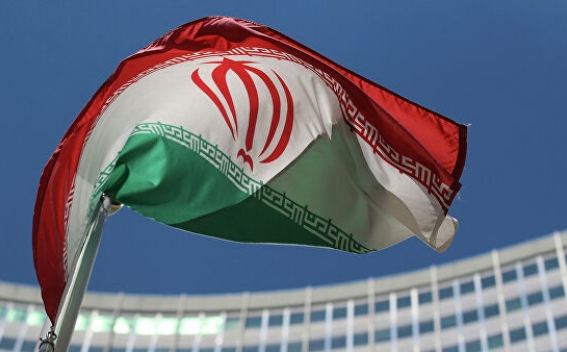 Iranian Foreign Ministry Spokesman Abbas Mousavi said on Sunday, "The very countries that spawn and promote terrorism and extremism and have interfered in the internal affairs of others by violating the principle of good neighborliness, and [those who] have weakened regional security by inviting the alien forces, cannot put the blame on others and attribute their self-created problems to the Islamic Republic of Iran."

"The military aggression led by Saudi Arabia against Yemen, the slaughter of tens of thousands of innocent women and children, the destruction of the country's infrastructure, resorting to colonialist behavior in an attempt to topple legitimate governments and installing puppet regimes will not be cleared from the historical memory of the public in the region and the world," he added, Press TV reports.

The Iranian spokesman called on these countries to abandon their illusions, accept realities, promote dialog and boost collective cooperation to ensure stability, security and progress in the region.