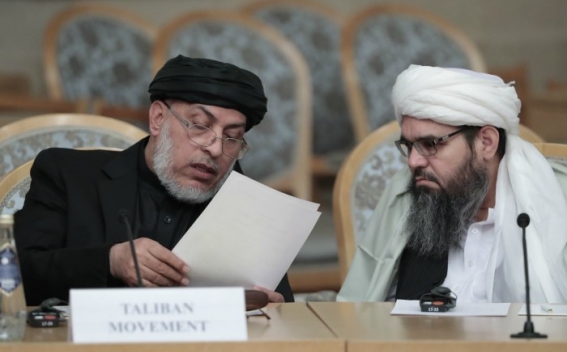 Zarif expressed Iran's willingness to support dialogue between all Afghan parties with the participation of the Afghan government, according to IRNA.

The Taliban have refused to talk to Afghan President Ashraf Ghani’s government, denouncing it as a U.S. puppet.