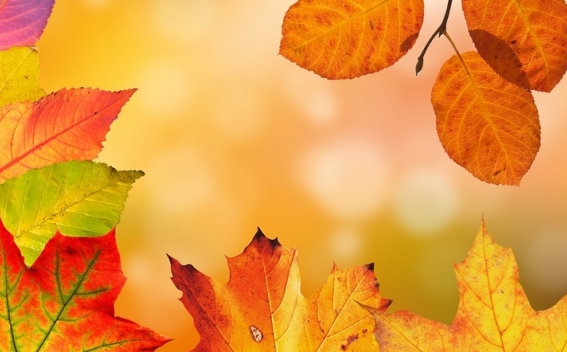 On November 27-30, in the daytime of December 1 the air temperature will go up by 8-10 degrees in Lori, Tavush, Syunik Provinces and in Artsakh and in the other regions by 4-5 degrees. 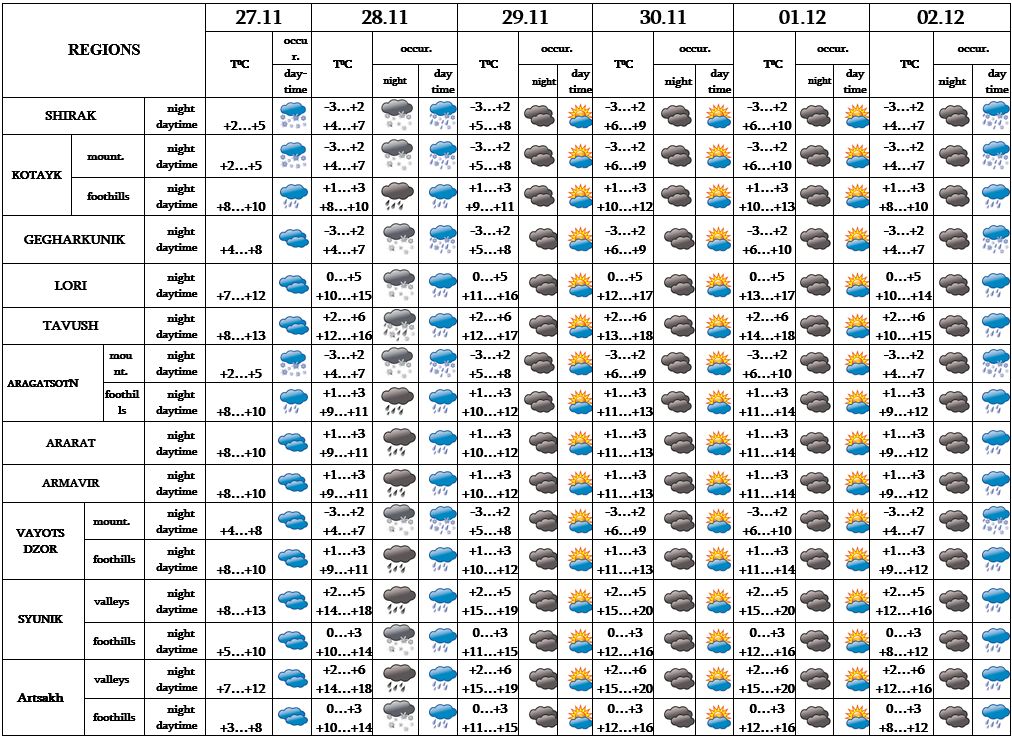