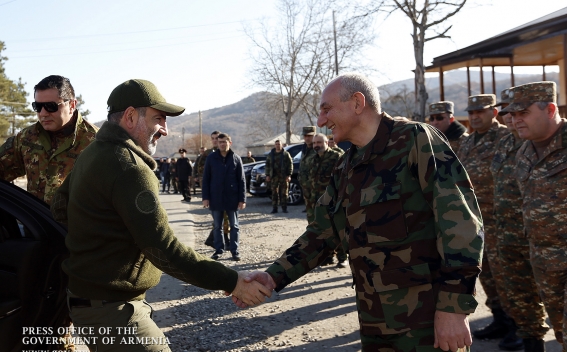 The meeting focused on issues related to the upcoming general elections, as well as on the current political situation in Artsakh. Prime Minister Pashinyan referred to the settlement of the Nagorno-Karabakh conflict and the ongoing army-building efforts.

Nikol Pashinyan stressed the importance of holding free, fair, transparent presidential and parliamentary elections in Artsakh in line with international standards. He assured that the Government of Armenia will assist the Artsakh authorities in every possible way in that matter.