China slaps sanctions on US over Hong Kong unrest 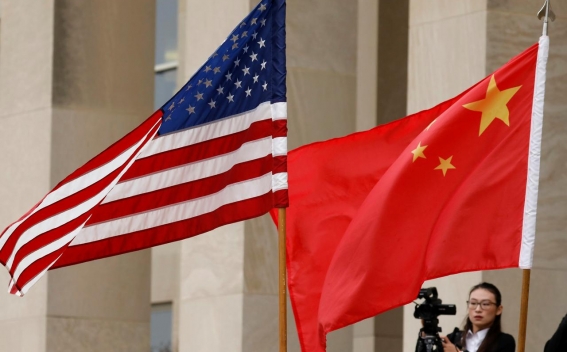 China suspended US warship visits and sanctioned American NGOs on Monday in retaliation for the passage of a bill backing pro-democracy protesters in Hong Kong, France24 reports.

Last week US President Donald Trump signed the Hong Kong Human Rights and Democracy Act, which requires the president to annually review the city's favourable trade status and threatens to revoke it if the semi-autonomous territory's freedoms are quashed.

"In response to the unreasonable behaviour of the US side, the Chinese government has decided to suspend reviewing the applications for US warships to go to Hong Kong for (rest and) recuperation as of today," foreign ministry spokeswoman Hua Chunying said at a regular press briefing.

China had already denied requests for two US Navy ships to dock in Hong Kong in August, without specifying a reason why.

Hua said they would also apply sanctions to a number of US-based NGOs, although failed to give any specifics over the form sanctions would take.

Sanctions will apply to NGOs that had acted "badly" over the recent unrest in Hong Kong, she said, including the National Endowment for Democracy, Human Rights Watch and Freedom House.