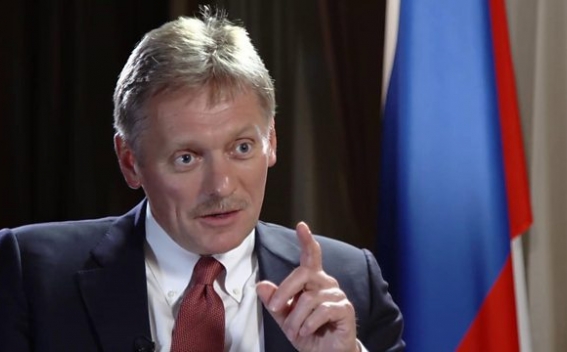 Earlier in the day, Turkish President Recep Tayyip Erdogan stated that ties between Ankara and Moscow were not an alternative to relations with other allies. The Turkish leader said this during a news conference in Ankara ahead of departing to London for the imminent NATO summit due on December 3-4.

"Multifaceted and friendly relations with Russia have never been and could not have been an obstacle for other countries in developing partnership in other directions," Peskov stressed. "We have never said or could have said this."

Each country is a sovereign state in this issue and takes care about its own interests in the first place, the Kremlin spokesman stressed. "Russia is doing the same and is seeking cooperation if it is possible and mutually beneficial."