ANCA: The U.S. Should End Preferential Trade Treatment for Azerbaijan 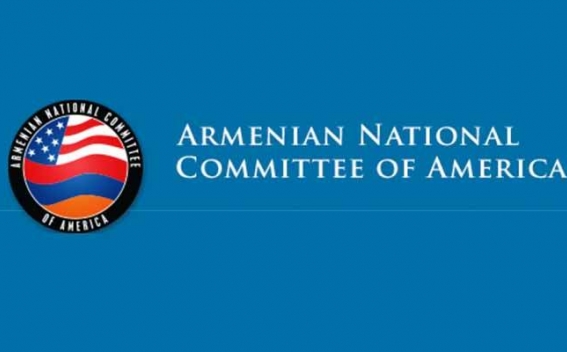 The U.S. should end preferential trade treatment for Azerbaijan, according to a formal Armenian National Committee of America (ANCA) public statement submitted to the U.S. Trade Representative in anticipation of its January 17, 2020, public hearing to review Baku’s continued eligibility to export products to the United States under the Generalized System of Preferences (GSP) – a program that eliminates trade duties on thousands of products from 119 designated countries.