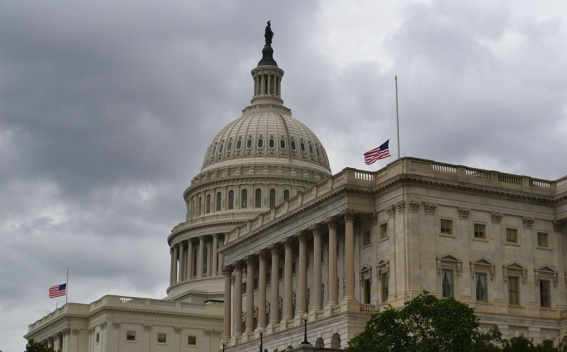 PxHere
The US House of Representatives passed a resolution disapproving of Russia being included in future Group of Seven (G-7) summits in a 339-71 vote, The Hill reports.

The resolution was introduced by Rep. Albio Sires (D-N.J.) in August after President Trump said in August he believed Russia should be readmitted into the G-7. Russia was expelled from the G-8 in 2014 due to its occupation of territory in Ukraine.