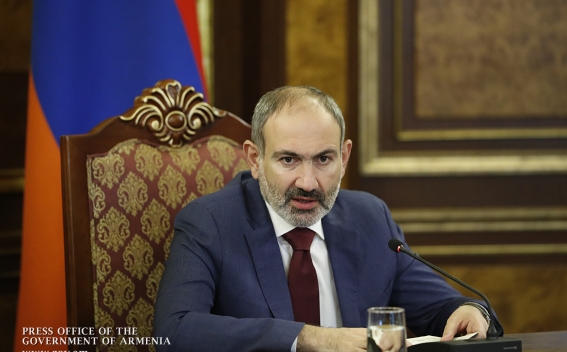 Prime Minister Nikol Pashinyan is denying rumors purporting that his recent visit to Artsakh had something to do with Russian Foreign Minister Sergey Lavrov’s visit to Azerbaijan that was taking place in the same period of time. As ''Armenpress'' reports, Pashinyan made the comments in parliament during a Cabinet Q&A with lawmakers in response to a question from ruling My Step bloc MP Mikayel Zolyan.

The Armenian PM visited Artsakh on December 1 where he met with President Bako Sahakyan and other top government officials, while Russian FM Lavrov met with Azerbaijani President Ilham Aliyev in Baku on December 2.