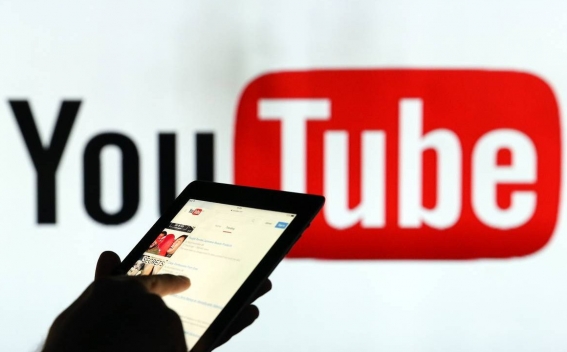 YouTube has revealed its top ten most popular music videos for 2019 in the UK, NME reports.

Ariana Grande and Lil Nas X, both of whom received multiple Grammy award nominations recently, came in fourth and fifth on the list respectively, whilst Wiley, Sean Paul and Stefflon Don’s collaboration – which also featured Idris Elba – came in at number six.

Others making up the top ten included Ed Sheeran’s collaboration with Stormzy and Jaykae & Aitch, ‘Take Me Back to London’, which came in at number 9 and Shawn Mendes and Camila Cabello’s collaboration, ‘Señorita’, which completed the list.