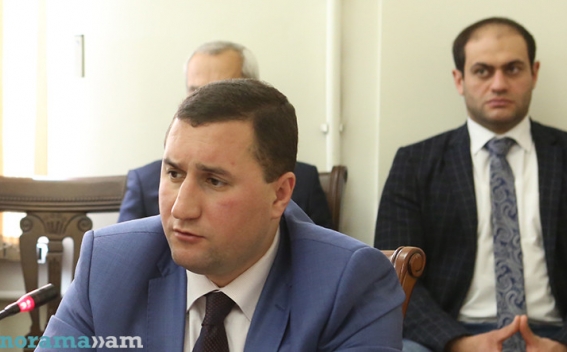 We are acquiring new weapons, rather than the emphasis is placed on repairing the old ones. Armenia’s Deputy Defense Minister Gabriel Balayan said this at a press conference today, ''News.am'' reports.

"But I can't talk about anything other than airplanes," he said, "it’s a secret."

Balayan also emphasized that the Armenian side has made serious progress in the direction of Tavush Province. "There has been some engineering work done in the Tavush Province; we have a major progress in that direction," he said. "Certain settlements and roads, including the [natural] gas pipeline, are already under the control of Armenian forces."