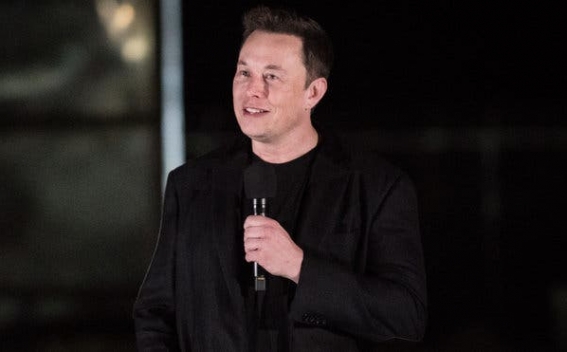 The jury has ruled that Elon Musk is not liable for damages after calling Vernon Unsworth, a cave diver involved in the rescue of a soccer team in Thailand, a "pedo guy." Musk’s defense was that his hastily deleted tweet was only meant to insult Unsworth, rather than damage his reputation.

Walking out of court, Musk told reporters, "my faith in humanity is restored."

In July 2018, when twelve boys and their coach were trapped in a flooded cave system, Unsworth was planning a rescue attempt with Thai divers while Elon Musk began constructing a miniature submarine designed for extraction. Fortunately, the divers were able to rescue the boys and Musk’s plan B wasn’t required.

A few days later, however, in an interview with CNN Unsworth said the sub "had absolutely no chance of working" because Musk "had no concept of what the cave passage was like." He claimed it was only a publicity stunt and told Musk to "stick his sub where it hurt."

Musk bit back on Twitter saying "we will make [a video] of the mini-sub/pod going all the way to Cave 5 no problem. Sorry pedo guy, you really did ask for it."