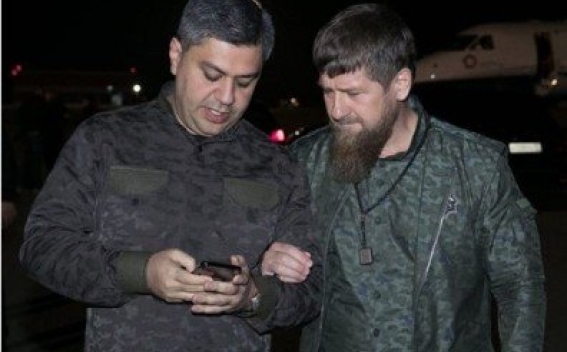 Leader of Chechnya Ramzan Kadirov has congratulated former Director of the National Security Service of Armenia Artur Vanetsyan on his birthday.

''Dear friends! Today is the birthday anniversary of our BROTHER Arthur Vanetsyan. Despite his young age, Artur Vanetsyan has received a brilliant education and has the title of General. He has held major offices in the National Security Service of Armenia and has been head of the Service since 2018. I am convinced that Arthur Vanetsyan is a great friend of the Russian people and a supporter of strengthening relations between Russia and Armenia. I sincerely congratulate Arthur Vanetsyan on his birthday, I wish him good health and success'', Kadirov wrote.