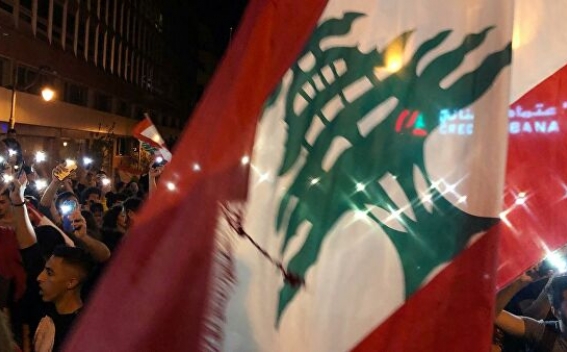 Lebanon’s president ordered a weeklong postponement in talks to pick a new premier, just one day before lawmakers were set to name a businessman to head the next cabinet amid a deepening economic and financial crisis, Bloomberg reports.

Lebanon has been without a government since Hariri resigned late last month in the face of mass protests against Lebanon’s ruling elite, which demonstrators accuse of mismanaging and plundering the state to the brink of bankruptcy.