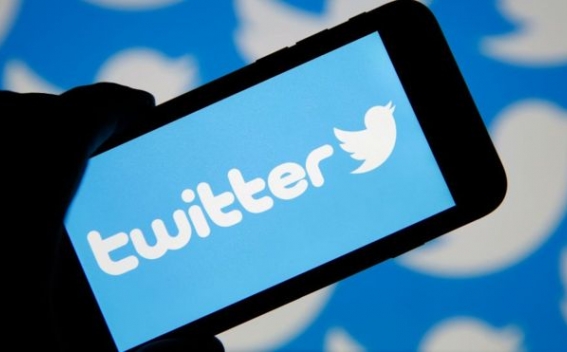 GETTY IMAGES
The Social Network Twitter summarized results of the year 2019 in its blog and mentioned the topics most discussed MBS reports.
The category of the most discussed in the social network news initiated the fire broke out on 15 April in Notre Dame de Paris. At that time, the cathedral lost its spire, and the supporting structure had been damaged by the fire. In second place followed the hashtag "Beginning of the Rave Era" – this is a government epoch that on 1 May in connection with the change of emperor in Japan the Heisei period replaced. Venezuela took third place, where mass protests began in January and Juan Guaido announced himself as interim head of state.

The top 10 list of the most popular topics included the Brexit, which has been the strongest in the last decade Typhoon Hagibis, the fires in the Amazon area, protests in Hong Kong, climate protests, the terrorist act in Christchurch, New Zealand, and the election debate of US Democrats.
Personalities most talked about in 2019 include US President Donald Trump, his predecessor Barack Obama, and Indian Prime Minister Narendra Modi.