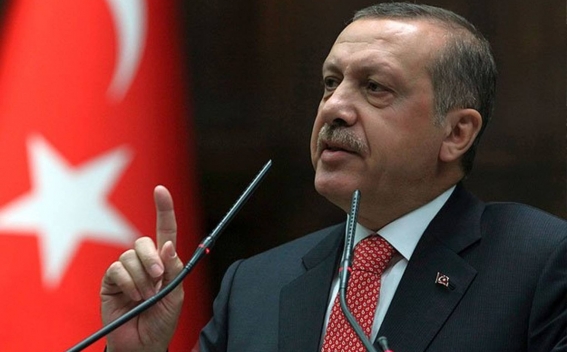 "There is currently a serious leadership crisis in Europe. Former German Chancellor Gerhard Schröder used to be an inspiring leader but the bloc lacks such a leader now," Erdogan said.

He noted that Chancellor Angela Merkel has utilized the reforms initiated by Schröder, but current European leaders are not open to cooperation.