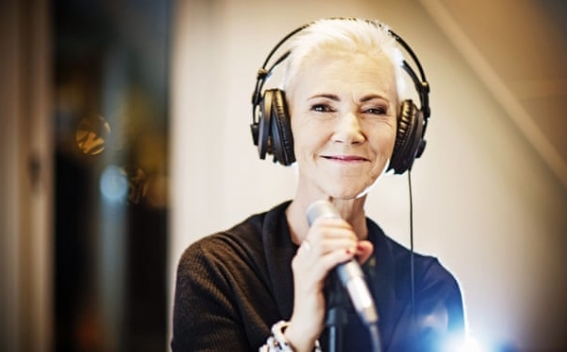 Marie Fredriksson, who as the singer of Roxette was one of the most recognisable voices in 1980s and 90s pop, has died aged 61 following a long illness, The Guardian reports.

Her family said in a statement to Expressen, a newspaper in her native Sweden: "It is with great sadness that we have to announce that one of our biggest and most beloved artists is gone."

In September 2002, Fredriksson had a seizure in her bathroom and suffered a cracked skull. A subsequent MRI scan revealed she had a brain tumour, and she was given a 25% chance of survival. She survived, but had health problems as a result of radiation therapy. She was able to perform until 2016, when she announced her retirement due to the effects of her illness.

Her partner in Roxette, Per Gessle, expressed his love for Fredriksson and her family, and said: "Things will never be the same."