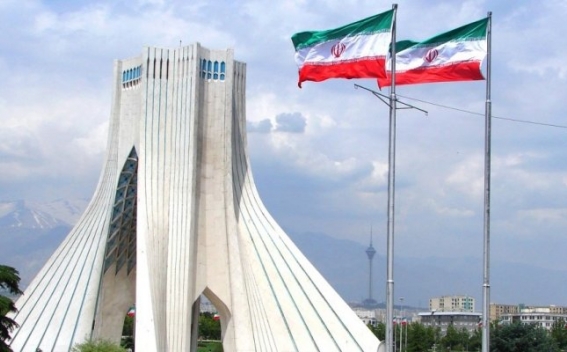 United Nations investigators dispatched to Saudi Arabia after drone and missile attacks on state oil company Aramco in September determined they couldn’t yet verify U.S. and Saudi claims that Iran was behind the strikes.

The UN "is unable to independently corroborate that the cruise missiles and unmanned aerial vehicles used in these attacks are of Iranian origin and were transferred in a manner inconsistent with" UN resolutions, Secretary-General Antonio Guterres wrote in his semi-annual Iran report to the security council obtained by Bloomberg News.

The UN report said investigators were able to examine the debris of the weapon systems used in the attacks on an oil facility in May, on the Abha international airport over the summer and on the Saudi Aramco facilities in September. It added that the UN is "still collecting and analyzing additional information on these cruise missiles and unmanned aerial vehicles" and will report additional findings in "due course."

But after months of inquiry, the UN has thus far stopped short of backing assertions made by the U.S. and Saudi Arabia. In September, Saudi Arabia’s defense ministry said the attacks were "unquestionably sponsored by Iran," adding that an assessment of the parts of drones and missiles recovered indicate Iranian origin. The ministry displayed pieces of what it said was the weaponry involved. U.S. Secretary of State Michael Pompeo also blamed Iran, which has repeatedly denied involvement.

In response to invitations from Saudi Arabia, members of the UN traveled to Riyadh in September and November to examine the issue, the report said. U.S. and Saudi reviews of the attack have described it as complex, involving a mix of low-flying drones and cruise missiles coming from the north. The attack exposed glaring vulnerabilities in Saudi Arabia’s defense capabilities despite having spent hundreds of billions of dollars on weaponry in recent years.