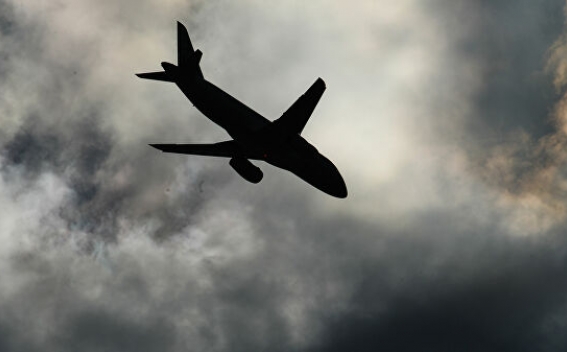 The world’s first fully electric commercial aircraft has taken its inaugural test flight, taking off from the Canadian city of Vancouver and flying for 15 minutes.

The company designed the plane’s motor and worked in partnership with Harbour Air, which ferries half a million passengers a year between Vancouver, Whistler ski resort and nearby islands and coastal communities.

Ganzarski said the technology would mean significant cost savings for airlines and zero emissions. "This signifies the start of the electric aviation age," he said.

Civil aviation is one of the fastest-growing sources of carbon emissions as people increasingly take to the skies, and new technologies have been slow to get off the ground.

The International Civil Aviation Organisation (ICAO) has encouraged greater use of efficient biofuel engines and lighter aircraft materials, as well as route optimisation.

The e-plane – a 62-year-old, six-passenger DHC-2 de Havilland Beaver seaplane retrofitted with a 750hp electric motor – was piloted by Greg McDougall, founder and chief executive of Harbour Air. "For me that flight was just like flying a Beaver, but it was a Beaver on electric steroids. I actually had to back off on the power," he said.
Հայերեն На русском