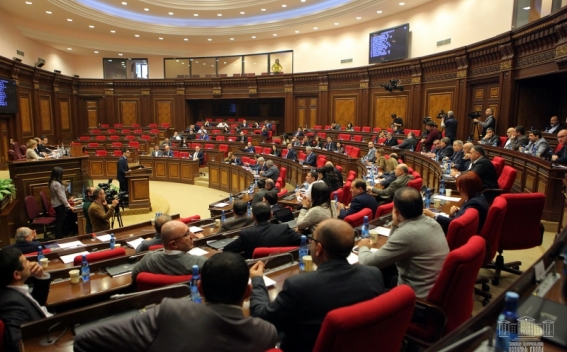 Lawmakers voted 82 to 34 to pass the bill drafted by the Justice Ministry.

Ahead of the vote, opposition MPs strongly rejected the new legislation as political pressure on judges of Armenia’s highest court. They state the bill factually ‘legalizes unearned income’.

Under the new measure, if members of the Constitutional Court resign by January 31, 2020, they will continue to receive their salaries, bonuses and other benefits until the period when their mandates were to expire.

The authorities claim the new legislation will step up judicial reforms.